Get The Right Advice

Dover is an international port where large numbers of travellers and goods vehicles come in and out every day. If you have been intercepted by customs and have had goods or money seized as a result, it is important to speak with an experienced solicitor to protect your property and your rights. There are very strict time limits, and if an appeal against a seizure is not made promptly, it may be deemed that the seizure is accepted. 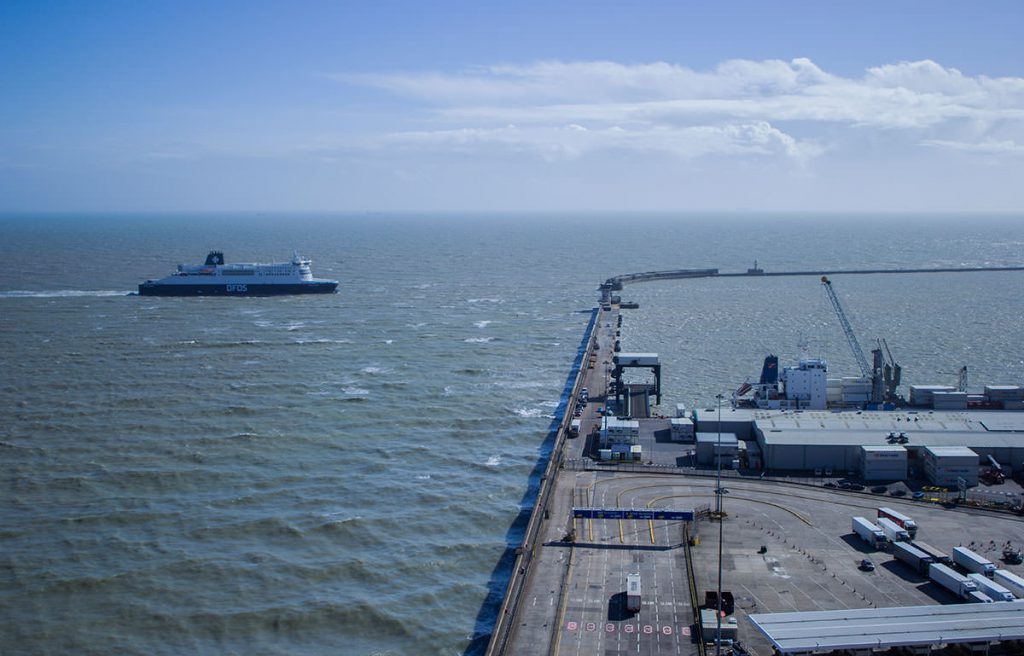 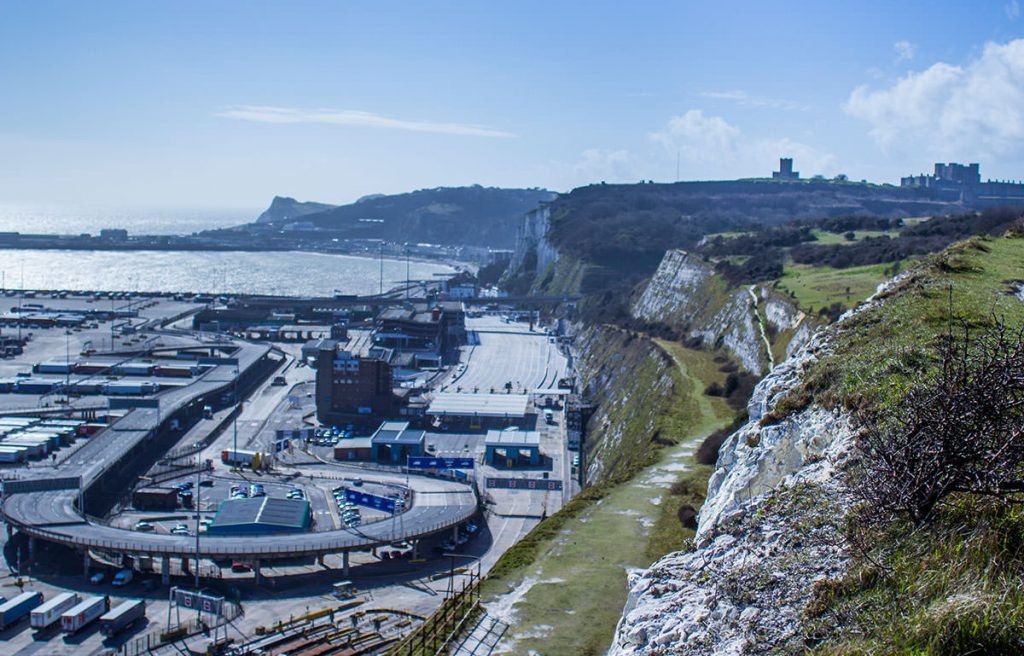 Seizures at the border by the UK Border Agency and HM Revenue & Customs can include large amounts of money or goods. A seizure may be made if UKBA officers are not satisfied as to the source or intended use of the money or goods. There may be a suspicion that the goods are to be used for an unlawful purpose or have been derived from an unlawful source and in such circumstances UKBA officers have the power to seize the method of transport used for the importation, whether it is a car, motorbike, caravan or lorry.

There is no outright prohibition on transporting cash, vehicles, cigarettes, alcohol or other goods. The transportation or movement by itself is not illegal unless it involves some crime or unlawful activity as a result or consequence. Our goal is to prove a legitimate source and/or purpose for those goods to avoid them being forfeited. Where you are successful we can usually recover your legal costs too. Without making an appeal  within the time limit, which is generally a month, UKBA can keep and dispose of the seized items.

Our practice in this area extends to importations and seizures not only in Dover but in relation to all ports and airports in the United Kingdom. 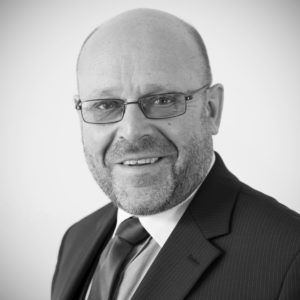 If you wish to discuss your legal issues with us, we can offer an initial consultation at a fixed rate. 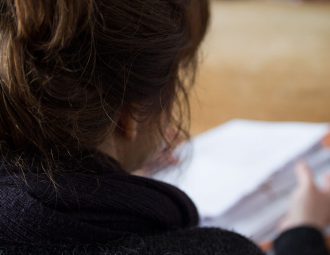 If you are unable to resolve your disputes without the help of the Court, we offer expert advice on all aspects of litigation and can help get your case into Court in a quick and cost effective way. 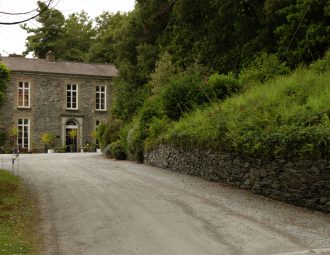 These disputes effect peoples enjoyment of their home when they encounter oppressive Landlords. Similarly, Landlords too can experience costly problems with nightmare tenants. We work with both to provide the right solution. 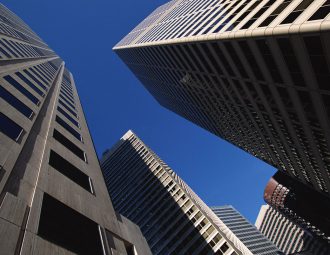 We provide comprehensive employment law services for both employees and employers. We can provide advice and expert representation regarding any type of employment law challenge faced by you or your business.